Kelsey Bentley of the Knoxville Symphony Orchestra premiered my new horn solo, "Nowhere to hide" as part of the KSO1x1 project.
The Flute Center of New York presented my solo recital, which I called a Tiny Blue Room Concert for reasons that will become clear in the video on May 20. ​I'm performing works by Valerie Coleman, Ulysses Kay, Shirish Korde, Brian Raphael Nabors, Kimberly Osberg, and Toru Takemitsu, as well as my #tinyefforts2020 set.
Amity Trio premiered ​my new setting of Phillis Wheatley Peters' poem "On Imagination" and my new arrangement of "The Parting Glass" on December 17, 2020
​
In October 2020 I recorded two works by American Black composers that I had fallen in love with over the summer -- Ulysses Kay's Prelude (1943) and the first movement of Coleridge-Taylor Perkinson's Sonata a'la Baroque​ (1994). Enjoy!
In March 2020, I commissioned two pieces by Kimberly Osberg for my students as part of her Commissions from Quarantine series. Enjoy! 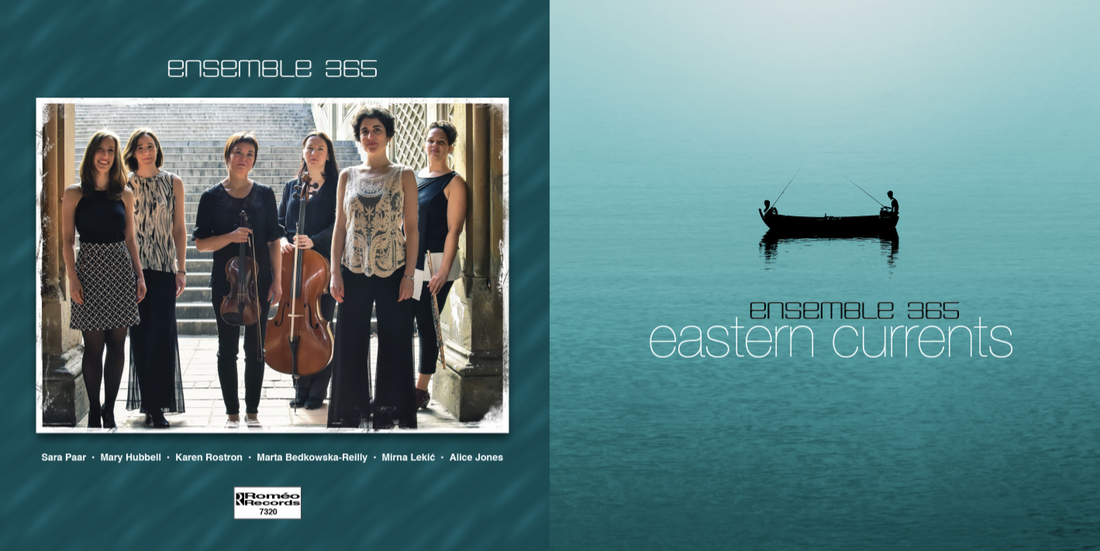 Praise for Ensemble 365's CD Eastern Currents from Colin Clarke in Fanfare Magazine--
"The standard of performance throughout by all performers is pretty much faultless."
"The performance here [of Frangiz Ali-Zadeh's Three Watercolors] is fabulous, the aching loneliness of “Narcissus” for soprano and flute (itself implying a shakuhachi) balanced by the angular play of “The Boatman.”
"Mary Hubbell is a most expressive soprano, and Alice Jones the perfect partner (the two parts are very much equals). The deep flute resonance of the opening of the final movement, “Dream Song,” and the way Hubbell’s blanched tone morphs with the flute sound is a spectacular sonic feat that captures the fluidity of sound that lies at the heart of Lam’s music."
"A phenomenally interesting release... required listening."

The CD is available on Amazon and iTunes and Spotify.
© COPYRIGHT 2020. ALL RIGHTS RESERVED.